Need to get your head around the arguments between these two popular Content Management Systems? This face-off is not intended for techies or developers. But if you’re not a digital expert, this article will help you get to grips with key differences quickly and without jargon.

* I also address speed and stability at the end, but there’s a reason why it’s not one of the fight themes.

Yes, this is a personal view on how the two compare. I’ve aimed for maximum objectivity across these three key criteria but fully admit that, over time, I have developed a bias towards one of the systems – based on both evidence and my own hands-on experience.

P.S. This article assumes that you understand some basics, like what a CMS is and does.

Anyway, which one is best? There’s only one way to find out… 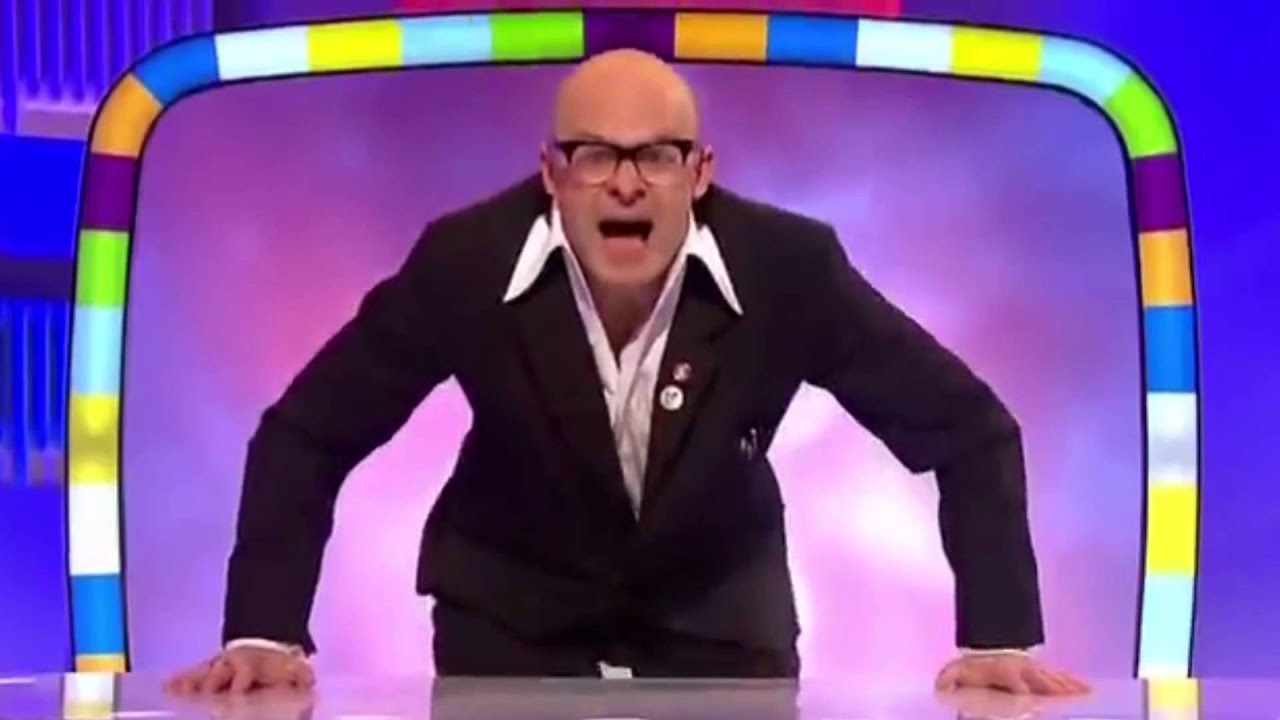 Round 1: Security
Which CMS is most resistant to outside attacks?

Result: Even Round. By default, Drupal is less vulnerable to attacks. However, WordPress powers 34% of all websites compared to Drupal’s 2.3%, so some of this is simply the downside of immense popularity. Professionally-built WordPress sites on good hosting platforms, managed sensibly, should not be more vulnerable to security issues than any other common CMS. Furthermore, WordPress can auto-update – but the process is painful on Drupal. Your Drupal version could become unsupported while you struggle to get the new version – and this is the experience for Drupal 7 or 8 users now, with an update deadline of Nov 2021 to be met by all users.

Round 2: Ease-of-use
Which CMS do editors find most straightforward to use?

Result: Round to WordPress because it is, by nearly all accounts, easier to use. The flexibility and sophistication that Drupal can offer often creates a lot of baffling complexity especially for non-technical editors, which then can lead to poor platform management or neglect that directly affects performance and user experience. This result could be flipped – if we asked ‘Which CMS is the most sophisticated?’, Drupal would win.

Round 3: Value for money
Which CMS could cost more in the long-term?

Result: Round to WordPress as it is generally less expensive, and offers better value for money especially for organisations that can’t throw money at a new problem or objective. In practise, WordPress users often use a plugin where a (non-techy) Drupal user might get a developer to build or configure the functionality they require. This plugin might come with a license fee, or contain bad code (if not examined), however the balance of risk and benefit is generally positive.

Note about speed and stability

This comparison does not address site speed and stability because these aspects rely very strongly on the set-up, general maintenance and hosting of the site. One CMS is not necessarily faster than another.

However, WordPress site plugins can build up in quantity, or be badly coded, or configured wrongly – leading to speed problems. These challenges can be addressed by using of good WordPress developers during the build, and for ongoing support. There are also WordPress specialist web hosts who proactively check plugins and prevent sites from installing badly-coded ones – wpengine.com for example.

On points this fight goes to WordPress. But to be truly fair it should be said that the choice of CMS depends on the organisation and its objectives. There is a reason why www.whitehouse.gov is a Drupal site – it needs to be very secure and sophisticated, and there probably aren’t serious issues with paying to upgrade it or develop it. On the other hand, WordPress is a very common option for organisations with lower budgets. It’s often seen as a stepping stone option – the CMS that will help a brand grow, until internal resource and budgets allow for a more resource-intensive and advanced option.

I do know that this will annoy some Drupal users and developers! It’s a good debate to have though, right? If you’re a Drupal fan, please do take this on and challenge my views. (Though don’t say ‘the next version of Drupal has a much easier-to-use interface’ because I have literally heard that for over 10 years now.)

And, I should also add, I’m writing this in WordPress right now – and have become very annoyed several times while writing this, by the Gutenburg editing interface that has been deployed by WordPress for the past few years.